Continue to the category
PICOLAS

High power and fast speed, so treatment time is shorter Pulse width is only one percent of traditional Nd YAG laser, which makes it fast and targets pigmentation removal Max energy is only 2J, treatment is safer and more comfortable 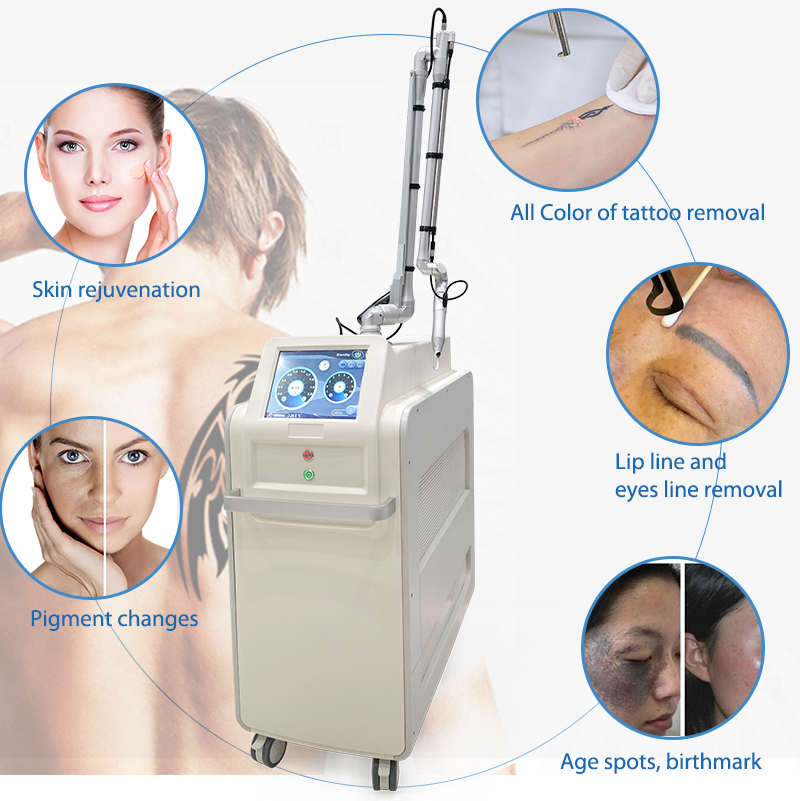 The picosecond laser machine utilizes the explosive effect of the ND: YAG LASER, the laser permeates the epidermis into the dermis and takes effect on pigment mass, and is absorbed by pigment. 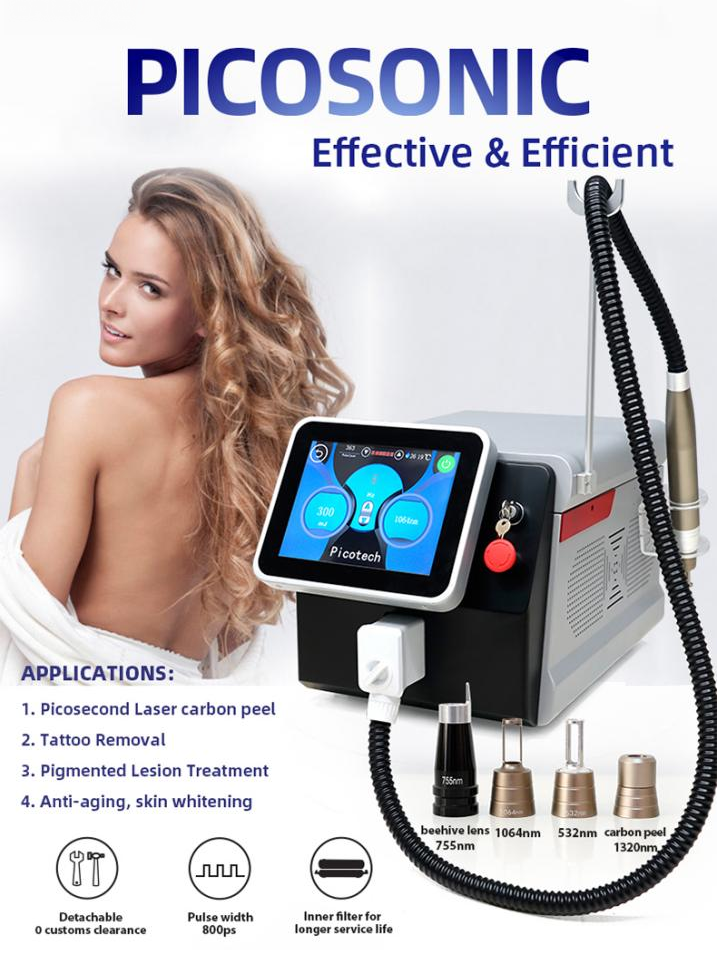 What is the principle of picosecond laser?

he principle of picosecond laser is The pigment in the diseased tissue can be effectively smashed by the instantaneous high-energy laser. The principle of induced explosion: the high energy gathered by the laser is emitted instantaneously, so that the laser with corresponding wavelength can penetrate the epidermis in a very short time (only 6nm), reach the diseased tissue, quickly smash the corresponding pigment mass, make the pigment mass expand rapidly when it is be heated, burst and break up instantaneously, and the pigment mass of the superficial epidermis is rejected by the human body, and it will discharged from the body immediately.